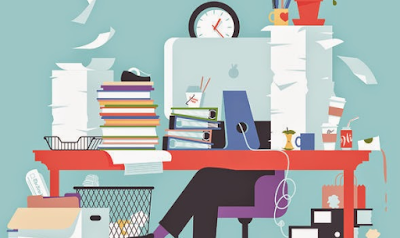 Because of my work creating The Homeschool Resource Roadmap over the last several years, I'm often asked by homeschoolers online and in real life what curricula I recommend. Of course, answering such questions feels a bit presumptuous - a good fit with curriculum and other educational resources happens when parents find a match in material with how God has designed each of their children, and I certainly don't know other people's kids well or at all. For that reason, I wrote a summary guide a while ago describing a process through which parents might walk to narrow down the options, and I also created a tool - the Route-Finder - through which I can provide some personalized guidance. But, given the 3,900+ educational resource providers I've identified to-date via The Roadmap [Update: In July 2022, that number had risen to 5,400+], I understand how the prospect of choosing can still be overwhelming.

So, though I absolutely do not consider myself the arbiter of what will work for all children in all families, I decided that putting together shorter lists of possibilities for those interested in my opinion might be helpful. I used The Roadmap as my starting point and homed-in on a few guiding principles to facilitate a sorting process:

As you browse the lists, you'll notice that some are still quite long. But I wanted to include everything I felt worth considering and, given that some subjects' complete lists are very long (some have over 800 total options!), including somewhat longer lists here seemed appropriate. In contrast, you'll notice a few categories with very few or even no suggestions; that's generally because the original category - which you can view here - has few options, none of which I felt met my parameters.

Will you like everything on these lists? Surely not. Would your parameters for making similar lists be different than mine? Quite possibly. I want to reiterate that these lists are merely suggestions based on my personal experience and study, not prescriptions of what is "best" for "everybody."

Though the lists are copyrighted, I offer them freely for downloading and printing; simply click on a link to open a PDF list. I ask only that you link to this post when sharing the lists with others.
May these ideas be a blessing to many.

NOTE:
Most of the lists
(other than the ones for PRESCHOOL and PARENT RESOURCES)
link to resources for use with "school-aged" kids (i.e., Ages 5-18).

And, though this post was written in 2019, the lists below
are regularly updated to remain current.